Cowles Library subscribes to a number of useful primary source collections (and we even have some of our own!)

What are Primary Sources?

What are Primary Sources? Primary sources provide first-hand testimony or direct evidence about a topic or question under investigation. 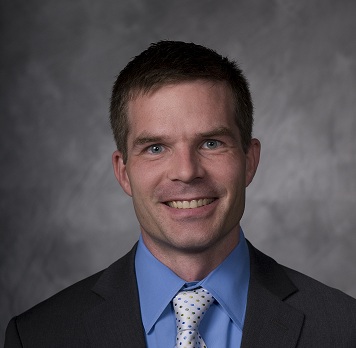