This research guide will provide you with resources and links to aid you during your biology lab work.

Give both names separated by 'and'. If the surnames are identical, add the initials.

Give only the first author's name followed by et al. (not in italics) and the year.

If the first author's name and the years of publications are the same for several references, include enough additional co-author names to eliminate ambiguity. Include a comma after the last name.

Multiple works by the same author

For works published in the same year, add alphabetic designators to the year in both the in-text reference and the end reference.

Authors with the same surname

When authors of 2 works published in the same year have the same surname, include their initials in the in-text citation and separate the names by a semicolon and space.

If an organizational author is referenced only once or twice in a document, the full organizational name is acceptable. A shortened form can be used in the in-text reference if the organization has a familiar abbreviation.

Begin the in-text reference with the first word or first few words of the title, followed by an ellipsis. Use only enough words to distinguish this title from other end references.

This can occur with journals whose volumes span calendar years, books with several volumes, and electronic documents.

Give the first and last years of publication, separated by a hyphen.

For electronic publications include only one date in the in-text reference in the following order of preference:

Place the words 'date unknown' within square brackets in the in-text reference. Include [date unknown] in the end reference also. Rarely, will no date be associated with a publication.

A DOI (Digital Object Identifier) may be included in the notes in addition to a URL, if available:

Journal with More Than Ten Authors 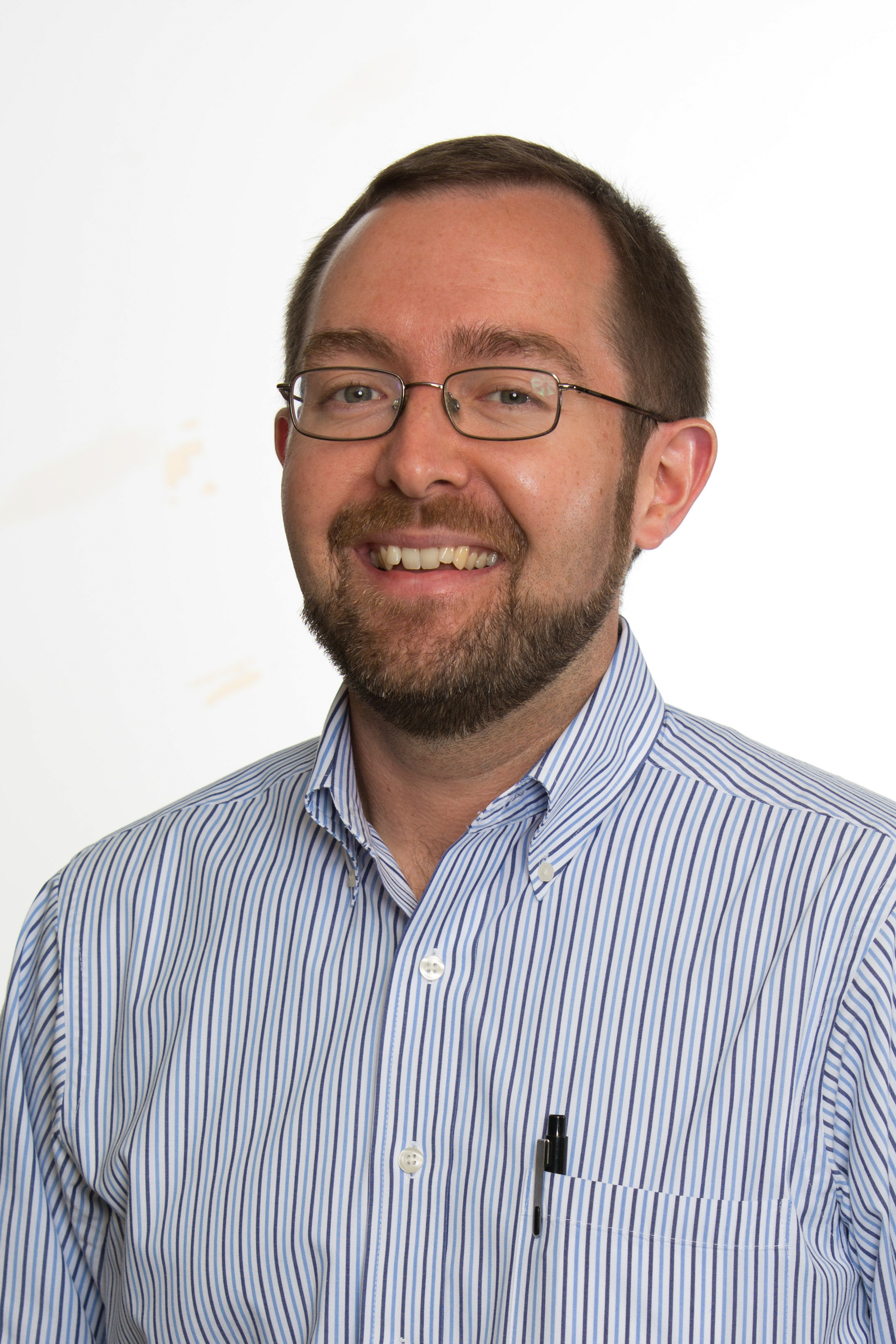