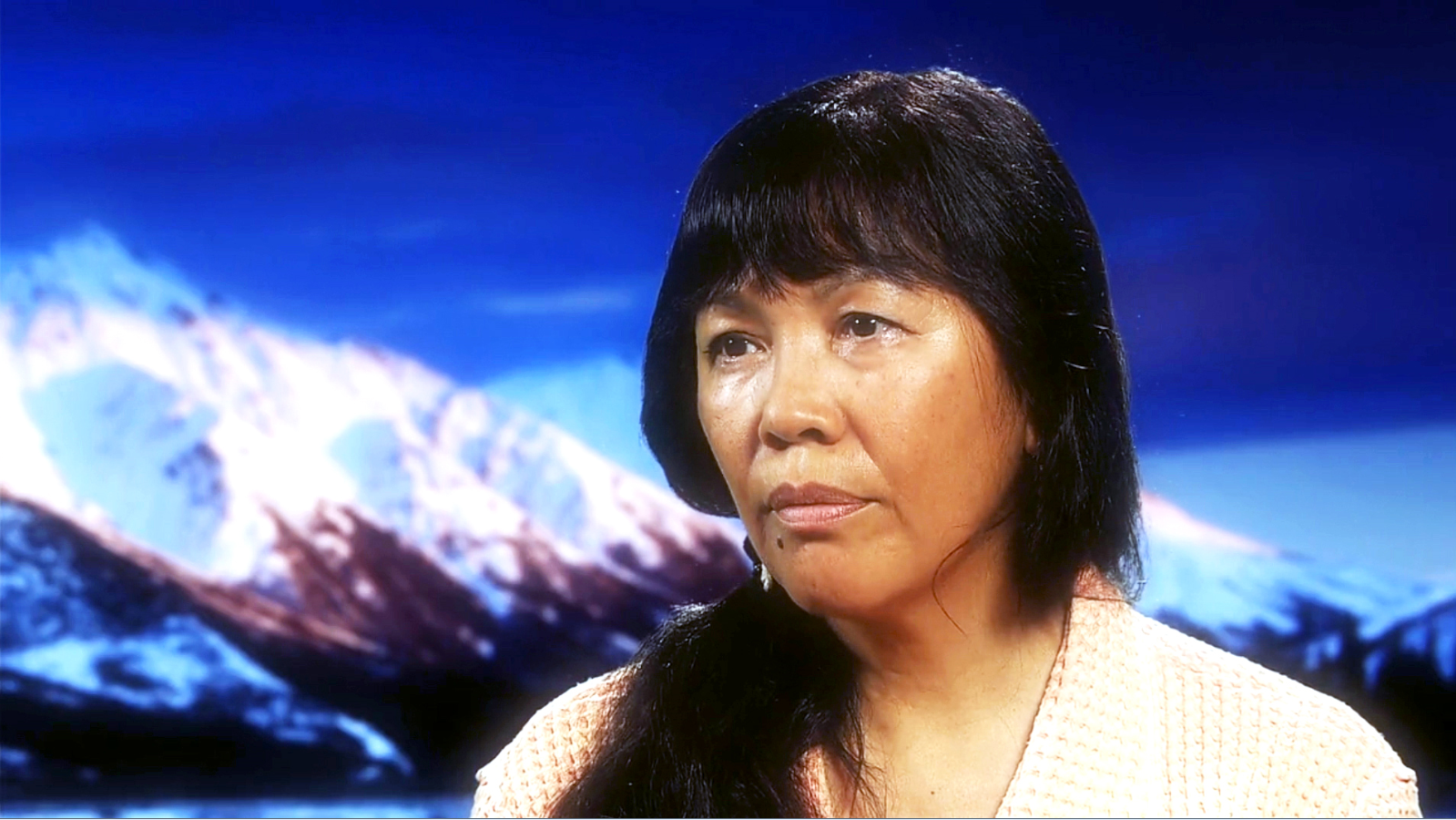 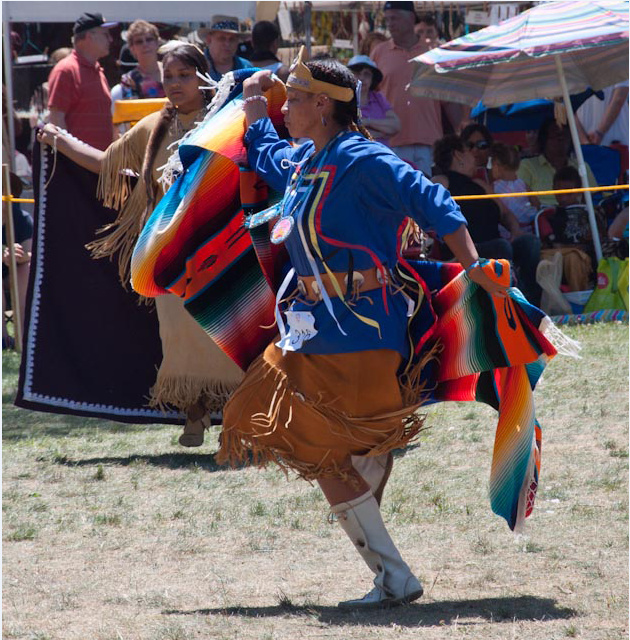 The Native American powwow became a common activity during the last century. The modern powwow originated when plains tribes formed inter-tribal alliances to share and exchange songs, dances, crafts, food, and tribal culture. Hundreds of powwows are sponsored annually by tribal groups throughout the United States. Powwows can be held on or off tribal lands in urban as well as rural areas, and indoors or outdoors. Some are held at colleges and universities sponsored by Native student organizations. Powwows provide Native participants a place to socialize and express their cultural traditions, and also serve as a source of intertribal cultural identity.