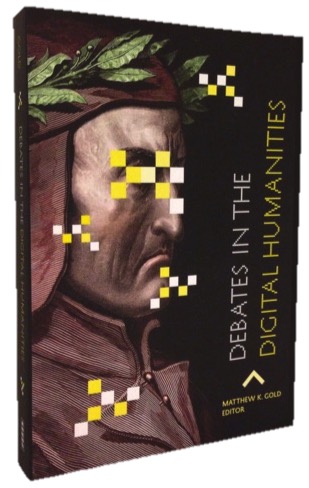 REVIEWS OF THE PRINT EDITION:

“Is there such a thing as ‘digital’ humanities? From statistical crunches of texts to new forms of online collaboration and peer review, it’s clear something is happening. This book is an excellent primer on the arguments over just how much is changing—and how much more ought to—in the way scholars study the humanities.”

Traces of the Old Uses of the New:  The emergence of digital literary studies

Digital Humanities remains a contested, umbrella term covering many types of work in numerous disciplines... Traces of the Old focuses on twenty-five years of development... to situate emergent products and process in relations to historical trends of disciplinary interest in literay study.

The Digital in the Humanities

FOR AT LEAST THE PAST DECADE, the term “digital humanities” (DH) has captured the imagination and the ire of scholars across American universities. Supporters of the field, which melds computer science with hermeneutics, champion it as the much needed means to shake up and expand methods of traditional literary interpretation; for most outspoken critics, it is a new fad that symbolizes the neoliberal bean-counting destroying American higher education.

This website grew out of stirrings on the ACRL Digital Humanities Discussion Group (DH DG) listserv and a desire to create a more public venue for discussion. It aims to provide a communal space where librarians, archivists, LIS graduate students, and information specialists of all stripes can contribute to a conversation about digital humanities and libraries.

#transformDH is an academic guerrilla movement seeking to (re)define capital-letter Digital Humanities as a force for transformative scholarship by collecting, sharing, and highlighting projects that push at its boundaries and work for social justice, accessibility, and inclusion.” 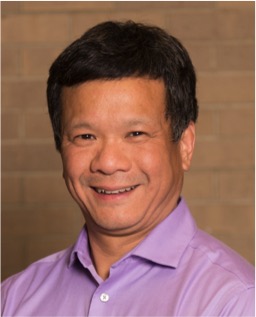